Last Updated on January 3, 2019 by laurenpacek

Broiled grapefruit is a tasty, healthy way to spice up your brunch or breakfast routine. 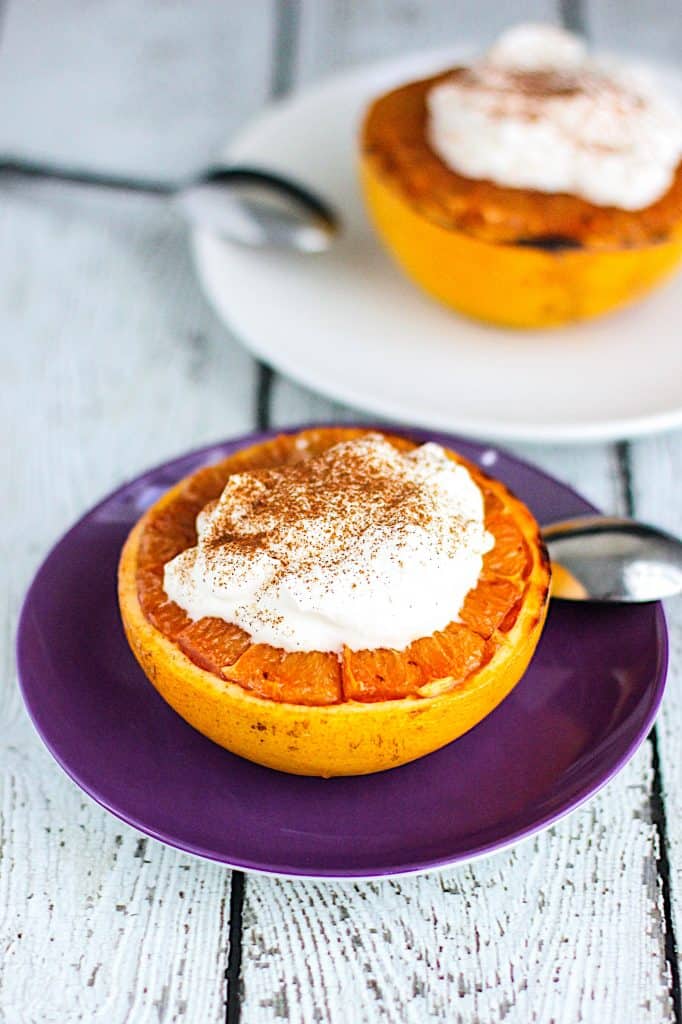 Ridicule of 50 Cent aside, these broiled grapefruits are an easy, healthy way to dress up a breakfast/brunch staple. The brown sugar and whipped cream offset the natural tartness of the grapefruit, and the cinnamon really works with and complements the citrus flavor. 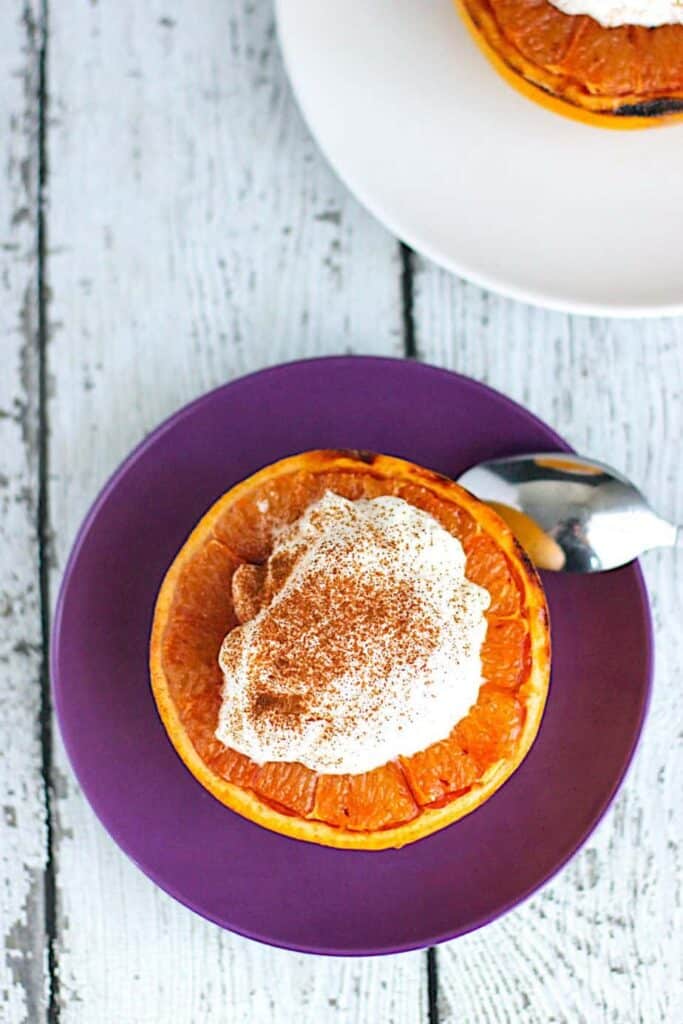 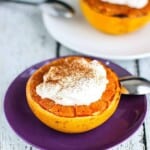 Need more grapefruit-heavy recipes? How about The Grapefruit Crush or Salty Dog Cocktail? Consider having one of these cocktails for a boozy brunch while you’re at it! 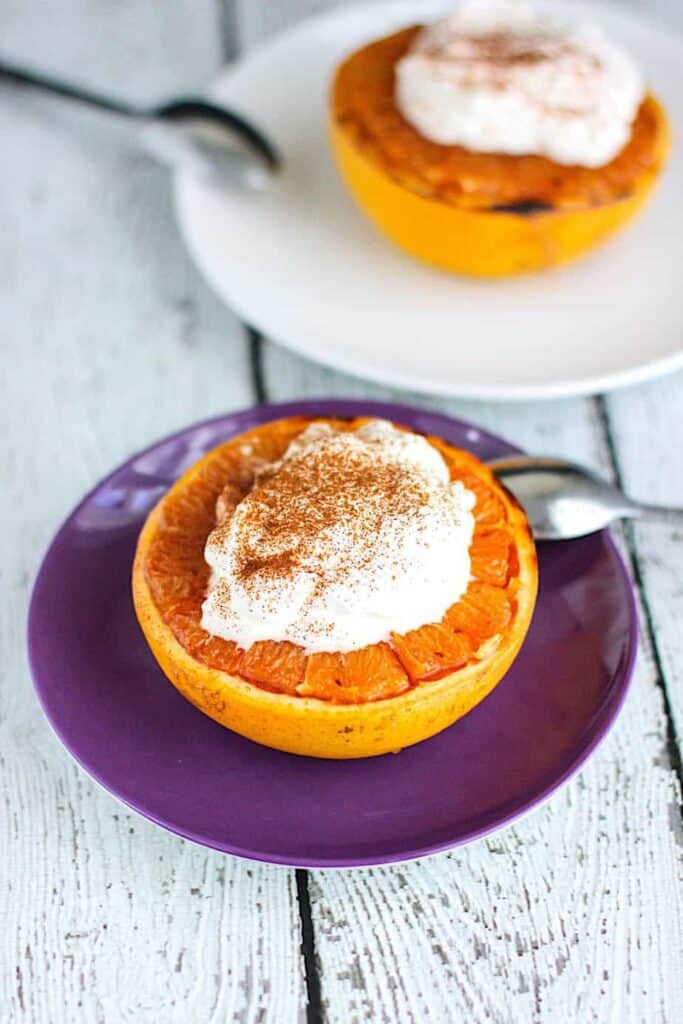 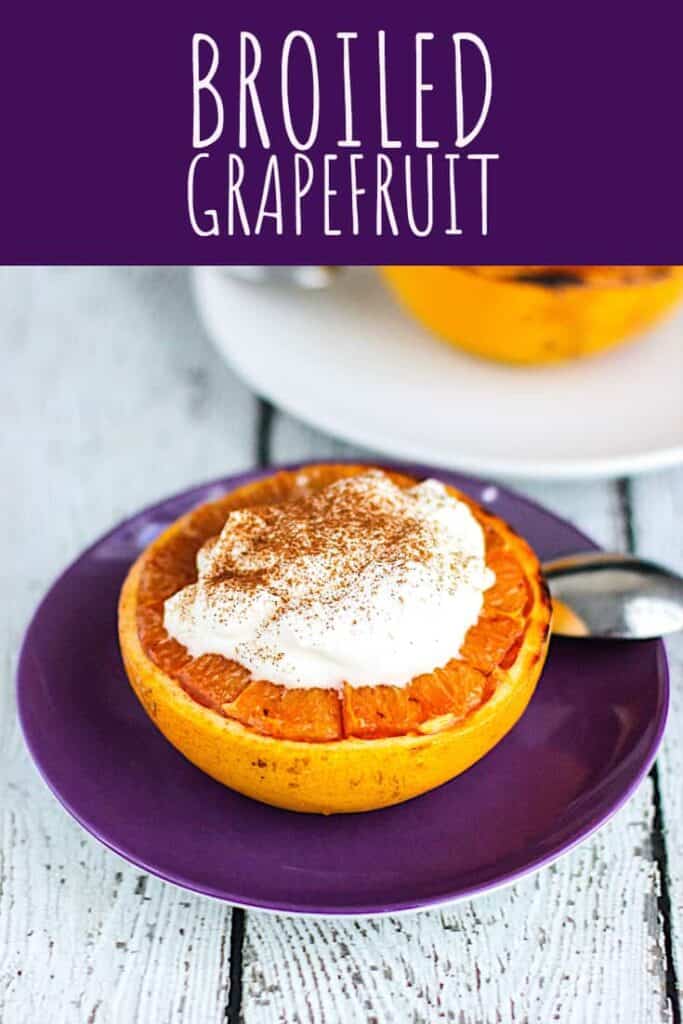 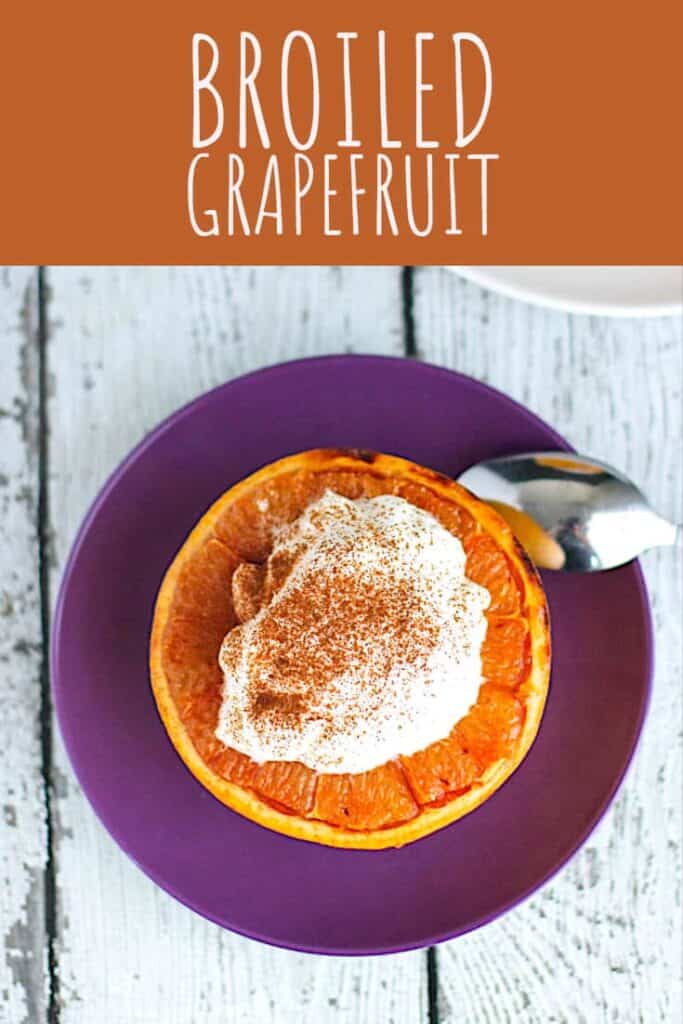