Last Updated on February 21, 2021 by laurenpacek

I've said it before and I'll say it again: Pumpkin and chocolate were meant to be together, especially in these pumpkin chocolate chip blondies! 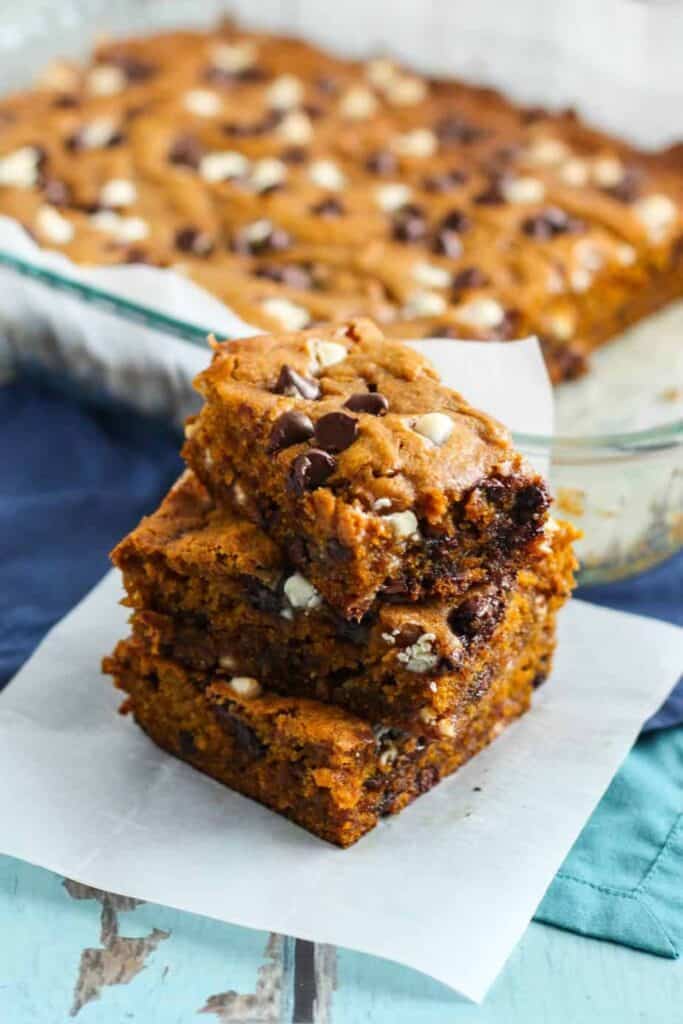 When asked which recipe you would like to see next, and given the choice between these blondies and some buffalo chicken dip in informal polls on Facebook and Instagram, these blondies were the clear winner.

I can't really blame you. Look at them. 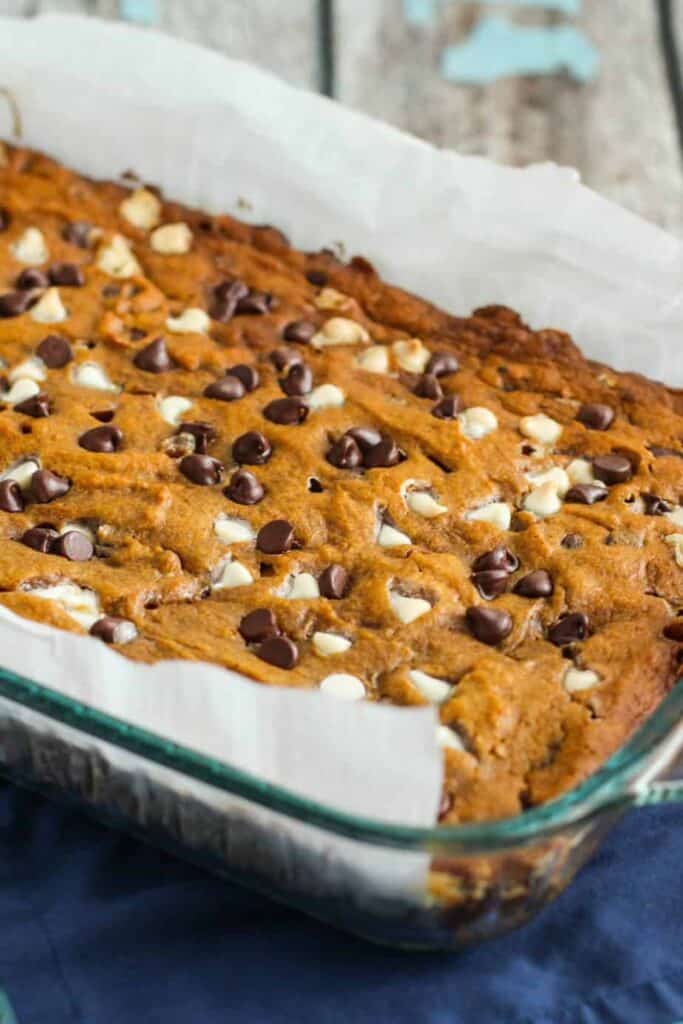 I made these blondies for the first time going on 6 years ago and felt like they deserved a face lift. The original blog post can be found here. 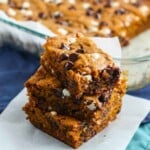 Note: Once you beat in the pumpkin puree, the mixture will look kind of curdled, and that this is completely normal. You're doing just fine. 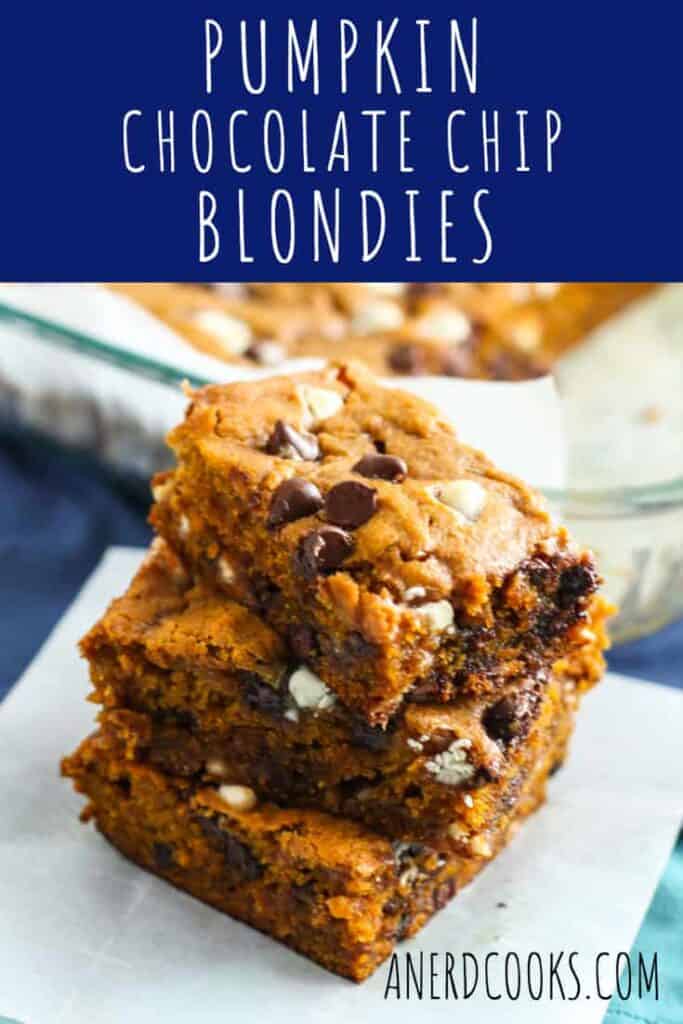 I'm Lauren. I love to cook, bake, and mix the occasional cocktail. Most of all, I love to share my creations with you! I share unfussy fussy food: approachable recipes that impress. Join me in the kitchen, won't you? 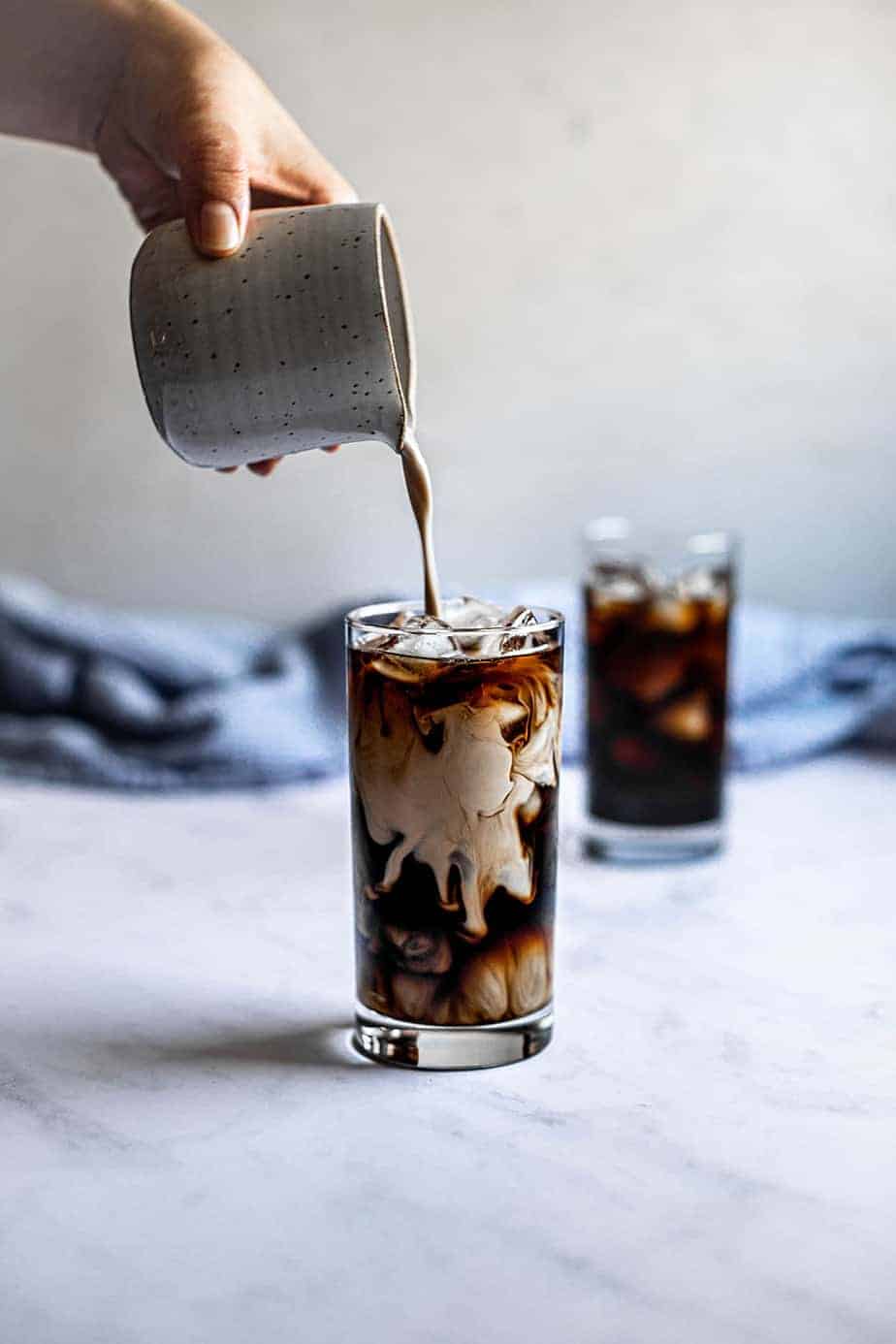 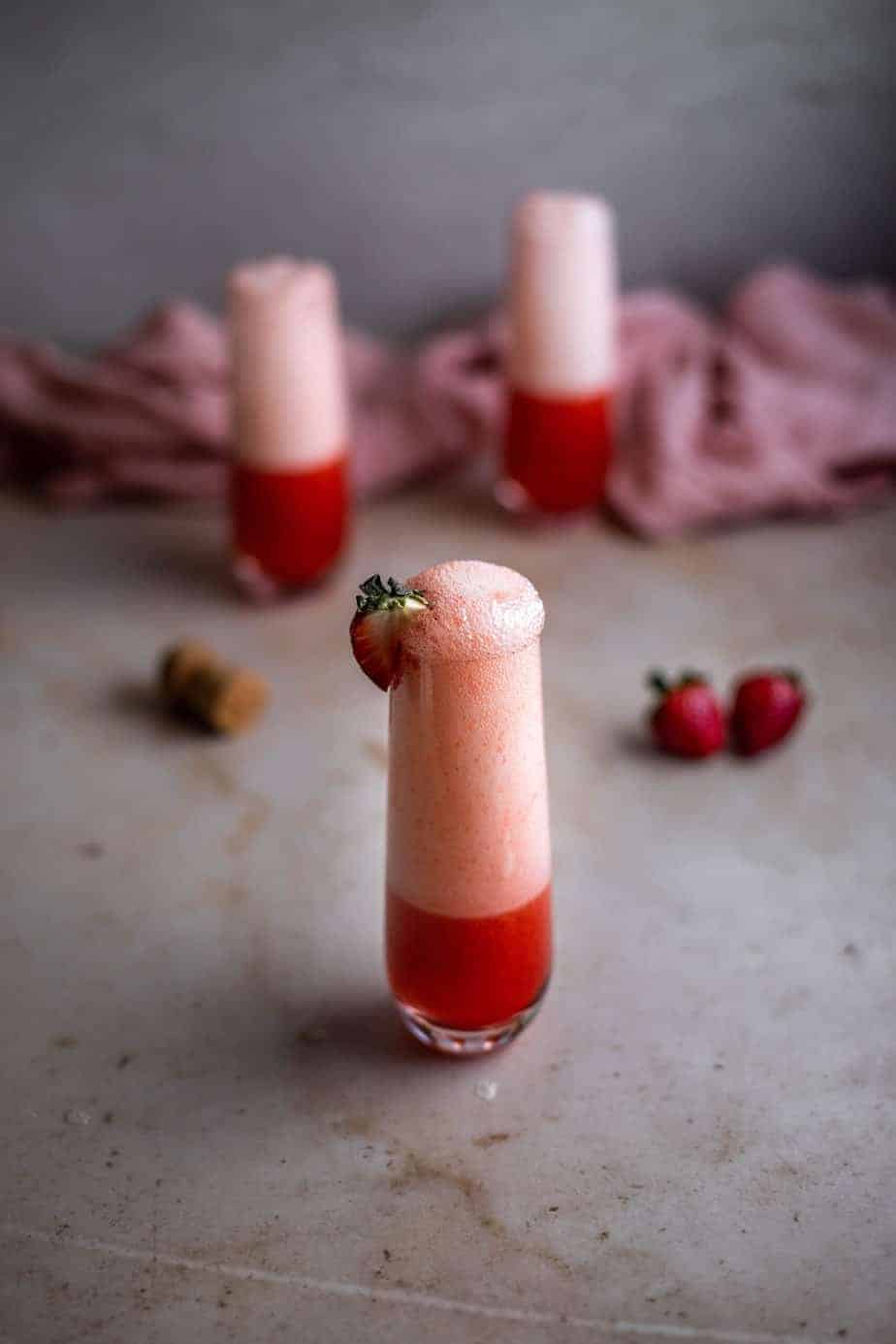 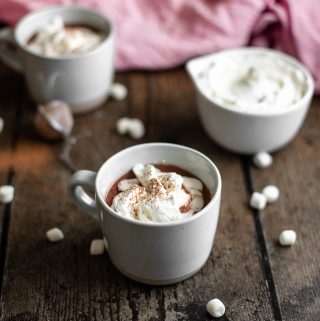 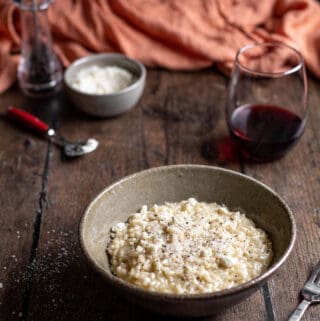 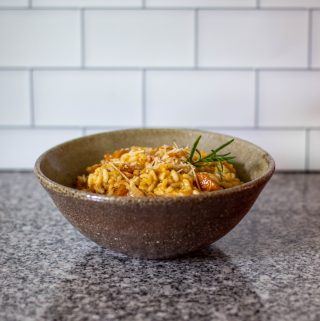 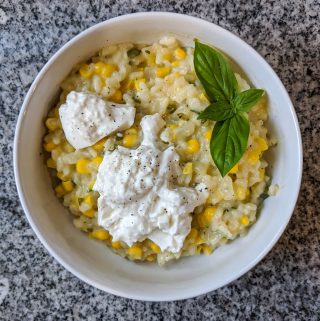 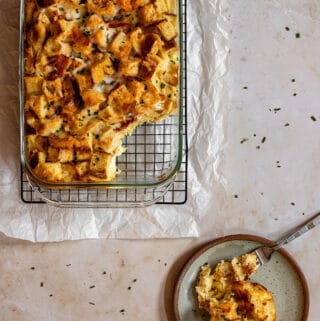 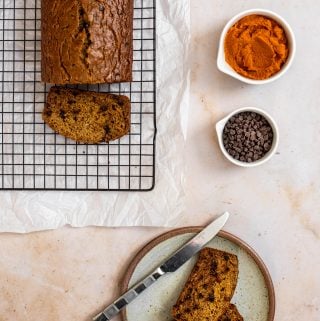 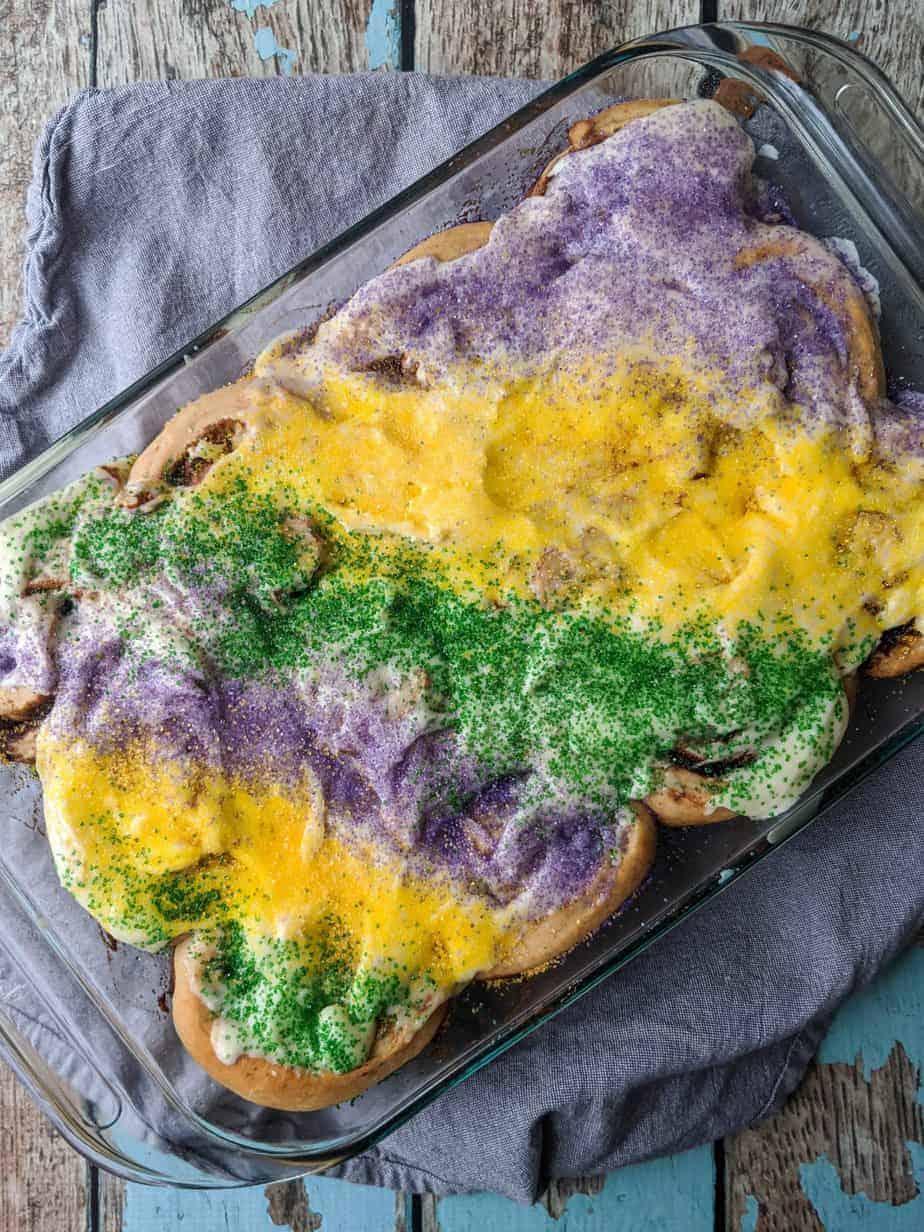 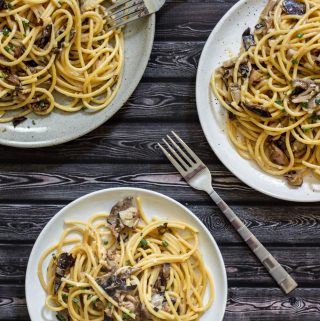 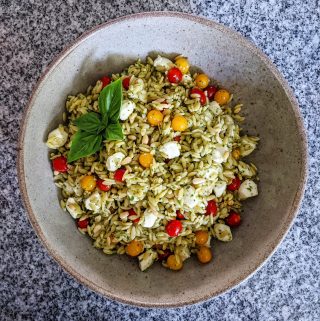 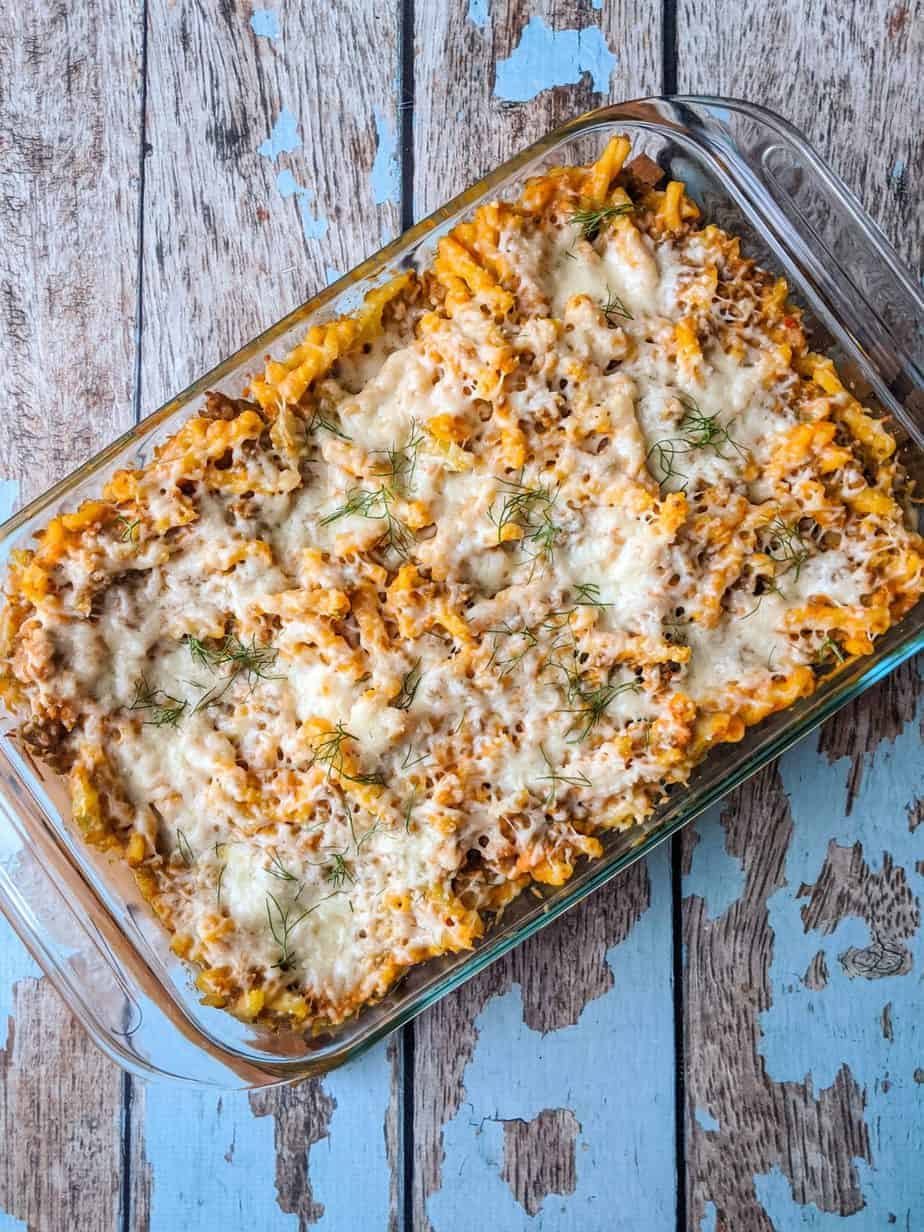 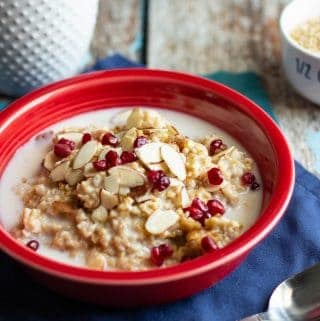 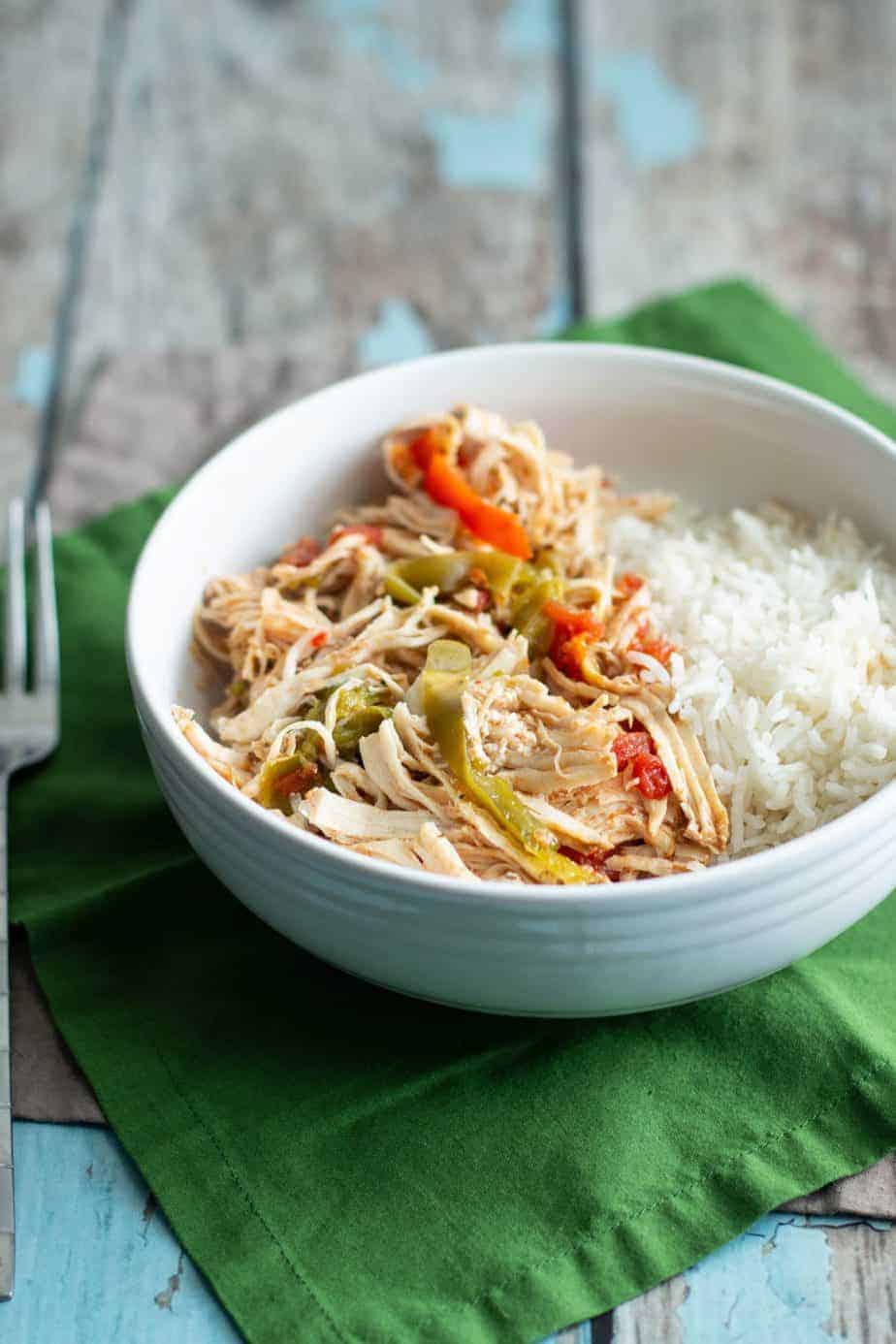 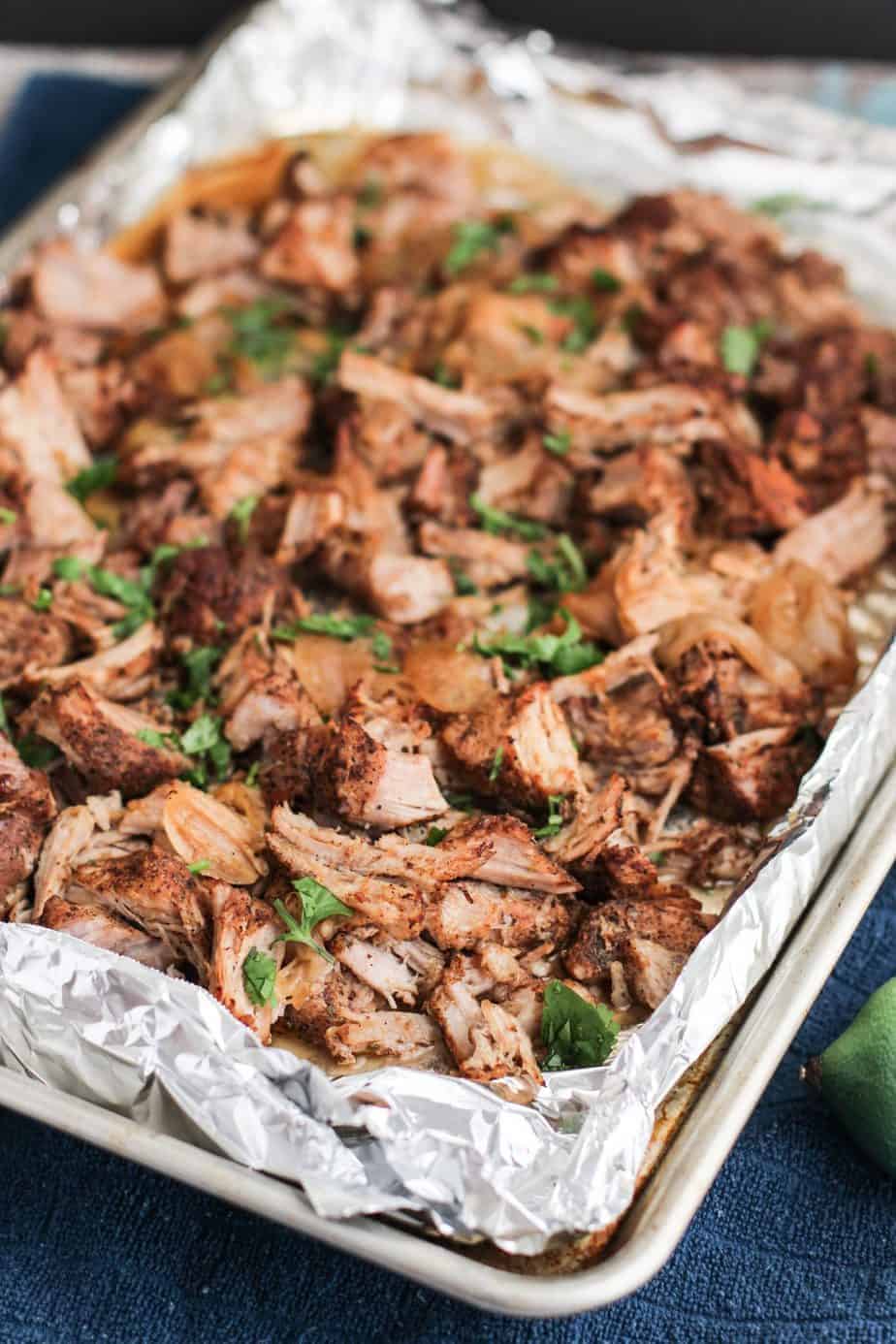