Loaded Christmas Ale will be your new go-to Christmastime drink!

This Loaded Christmas Ale cocktail tastes like pure Christmastime in a glass. But watch out! It’s plenty potent. 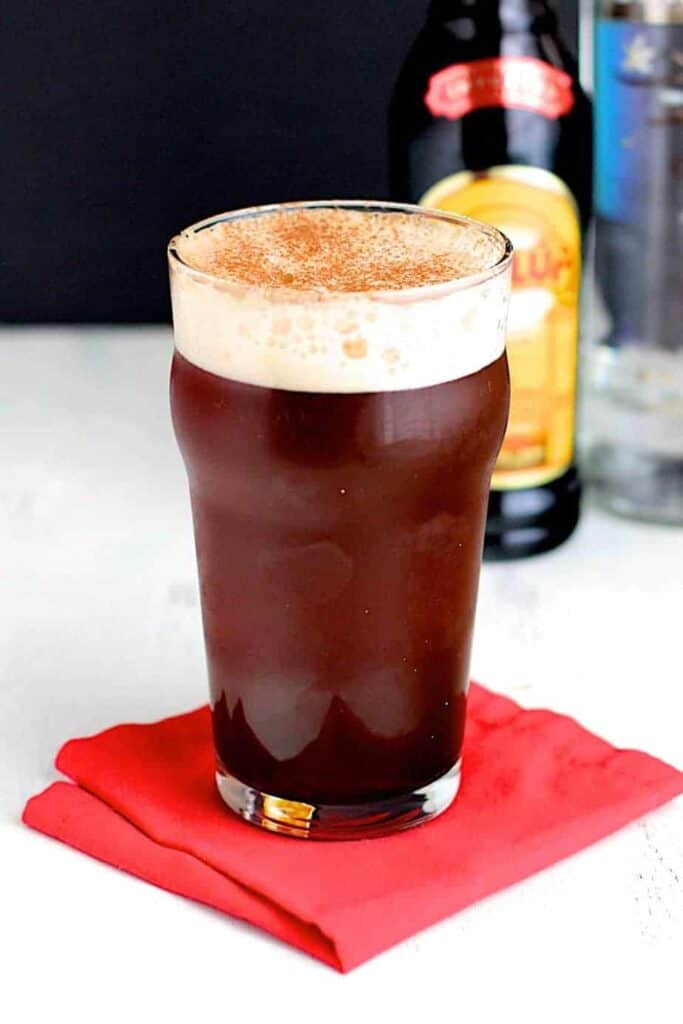 What inspired this cocktail?

We’re fans of Great Lakes Brewing Company in my house. So, long before the holiday season rolled around, Sean knew that he wanted to get a keg of Great Lakes Christmas Ale. While we’ve been enjoying it on its own, our friend, Matt (another GLBC fan) told us about this recipe.

The beer itself is a higher ABV on its own. So using 2 additional kinds of alcohol in this cocktail make it pretty powerful. You have been forewarned!

That said, the flavors of the beer and liquor, plus a light dusting of cinnamon, makes this drink taste like Christmas in a glass.

Well, the Great Lakes website says that the flavor is like “a Yuletide’s worth of holiday spices and sweet honey to keep you a-wassailing all season long.”

It’s a fun description. But maybe not the most helpful, if you’ve never had it and are wondering what it’s like, right?

Basically, it has lots of honey, ginger, and cinnamon flavors. Even though it’s pretty dark in color, it isn’t super heavy (like a stout or porter would be).

Truthfully, it couldn’t be easier.

Pour a couple of shots into the bottom of a pint glass and top all of that with a cold bottle of Christmas Ale. Make sure to dust the head of the beer with a bit of ground cinnamon. 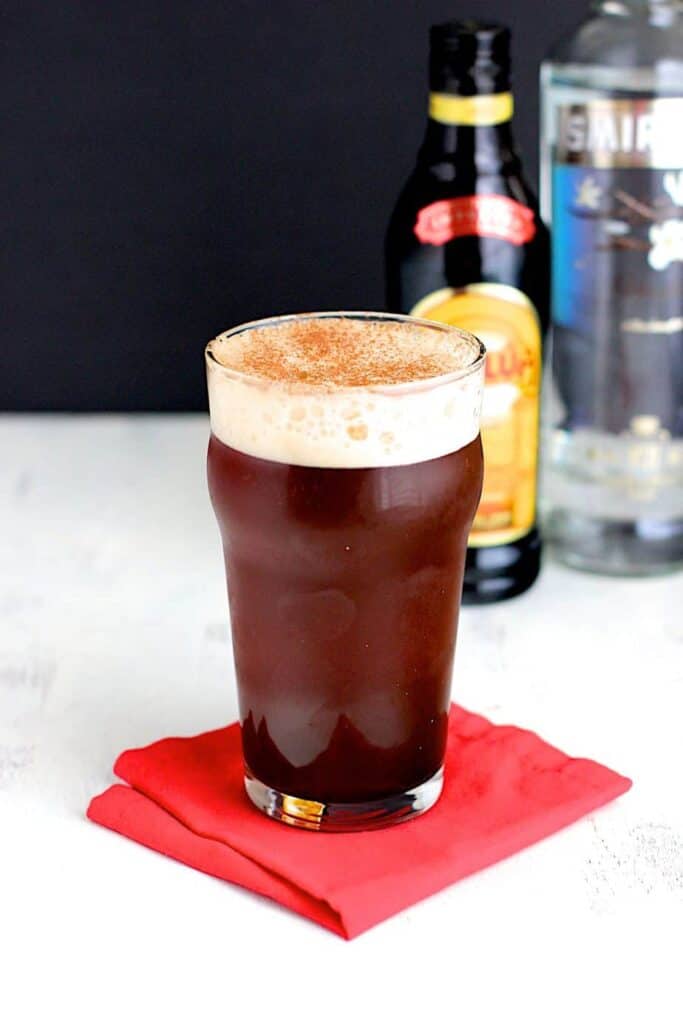 Looking for other holiday-ish drinks?

You know I gotchu.

And don’t forget about The Perfect Hot Chocolate! As written, it’s non-alcoholic, but can easily be spiked with a shot of whatever you’d like.

What kind of gear should I have on hand to make this drink? 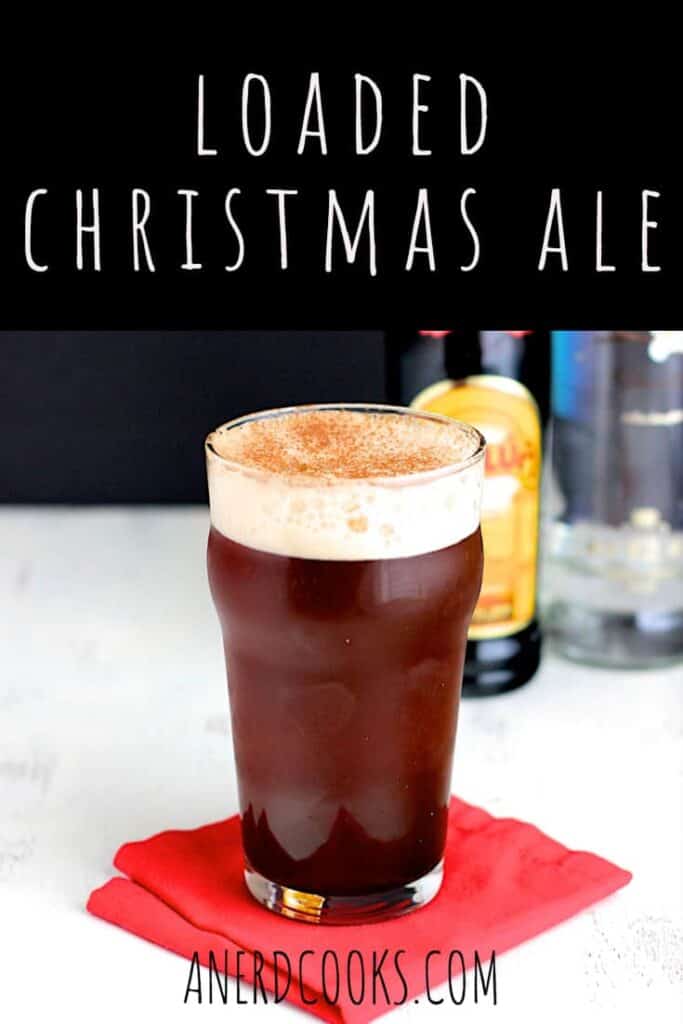 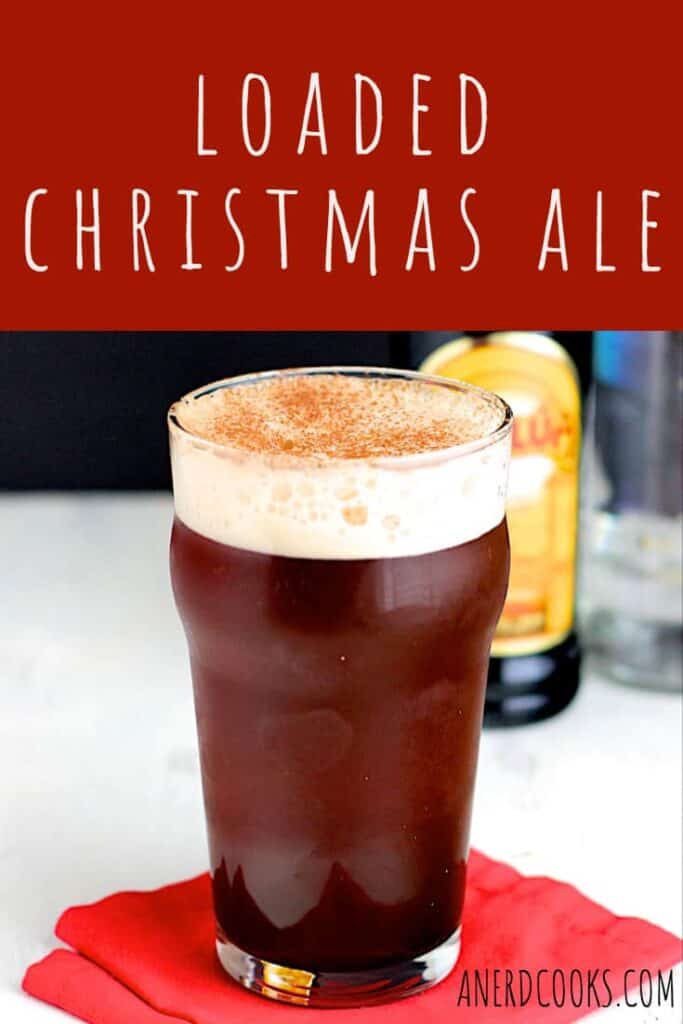