Last Updated on December 29, 2018 by laurenpacek

This Cinnamon Zucchini Bundt Cake is a great alternative to zucchini bread. Plus, who doesn’t love a Bundt cake? 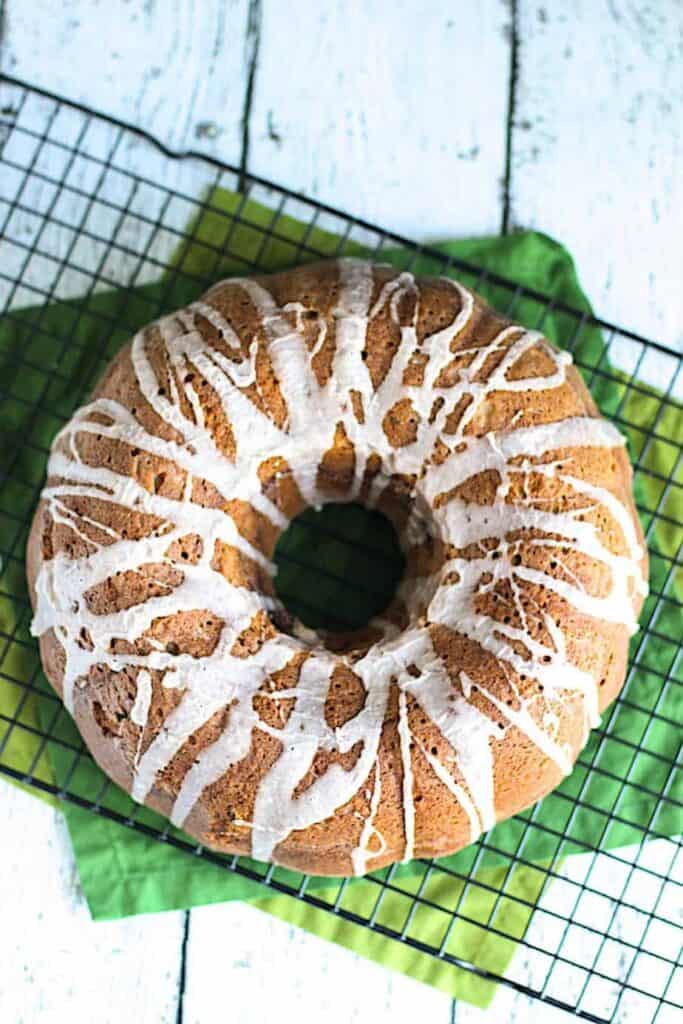 It’s quickly getting to be that time of year where gardens are overflowing with zucchini. This is can be problematic. There’s only so much zucchini bread that one person can eat. Though let me plug this Coconut Zucchini Bread, because it’s 10/10.

This cake is a slight departure from zucchini bread. It’s still sweet, dense, and moist, but has a great cinnamon-y flavor throughout, along with a crunchy cinnamon-sugar layer in the middle. And glaze, of course. There are also these Zucchini Banana Pecan Muffins, if you prefer muffins.

Really, if nothing else, baking this cake give you an excuse to say/sing things like what I said at the top of this post. 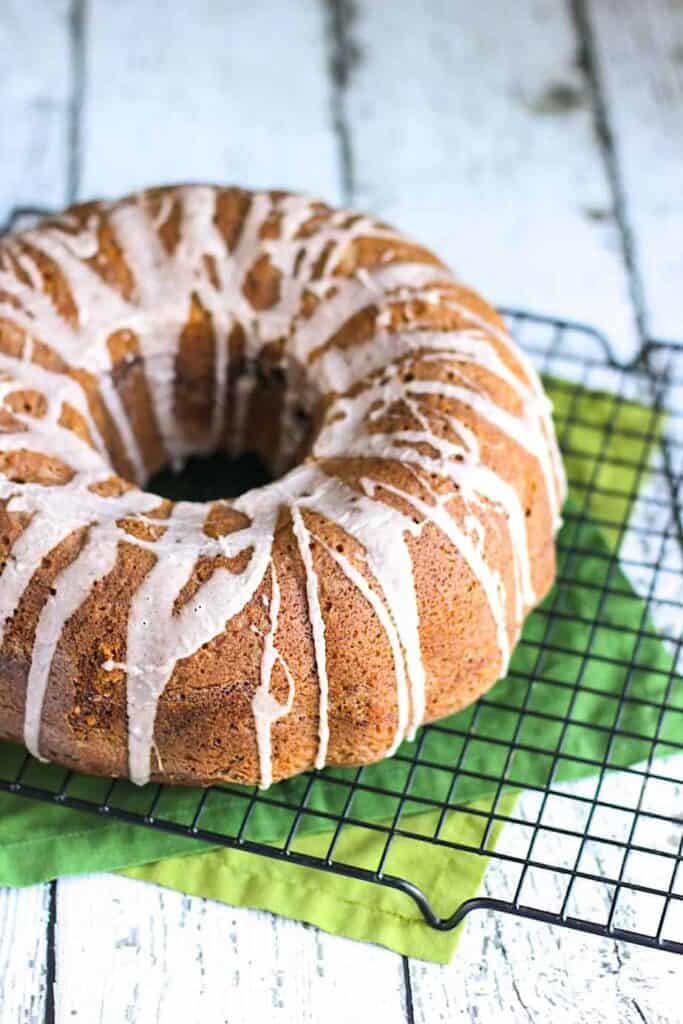 This recipe comes from If You Give a Blonde a Kitchen. 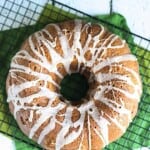 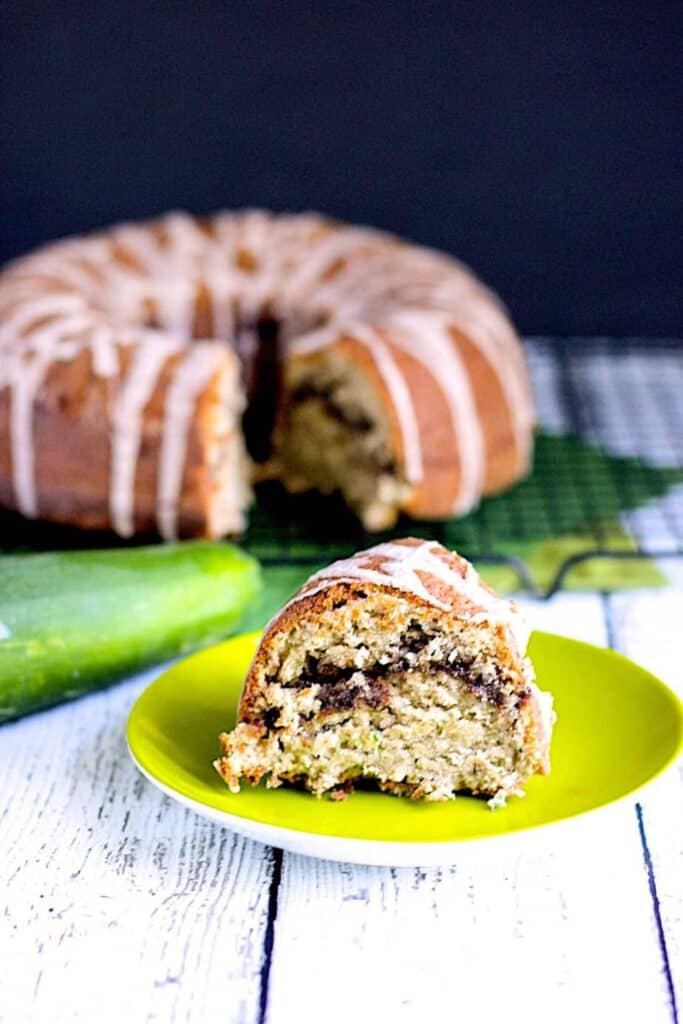 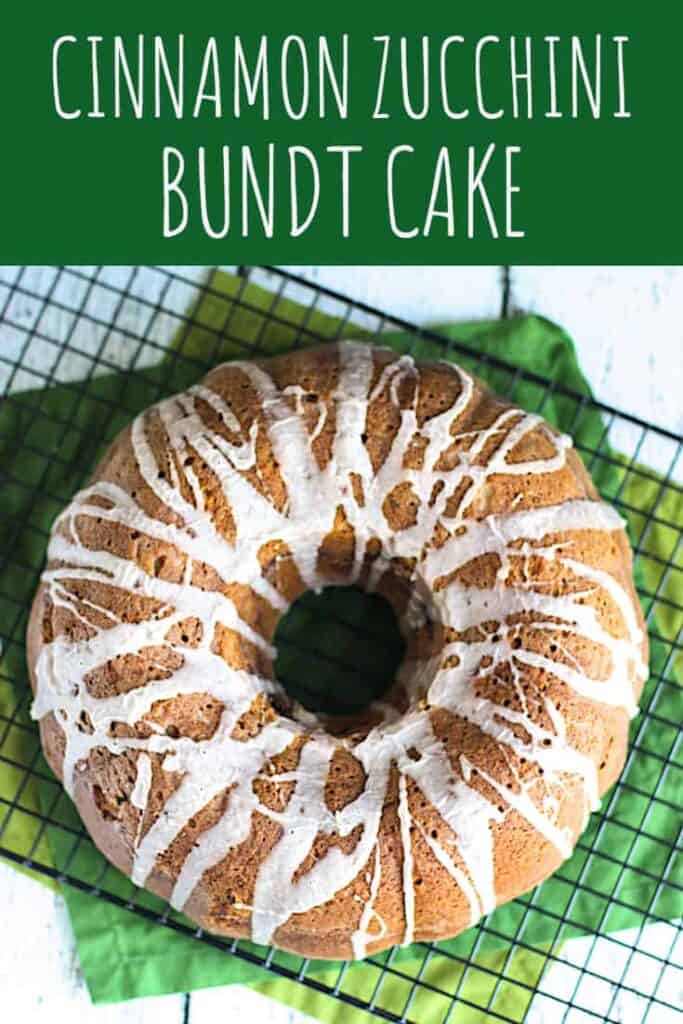 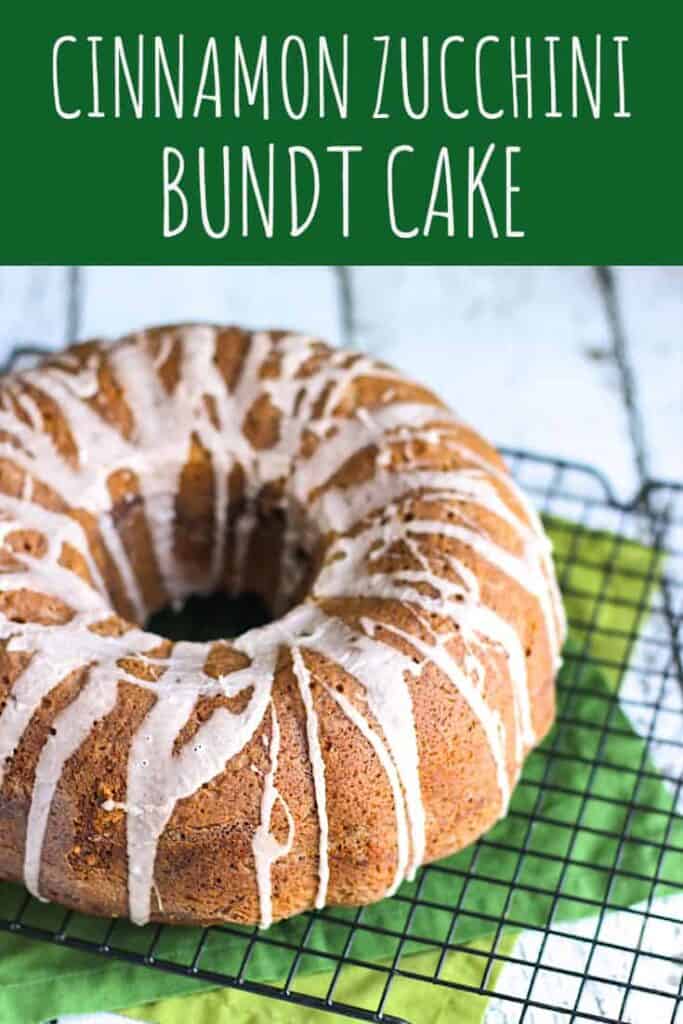